I recently listened to an online clip of a CNNMoney news report interviewing the Secretary of Housing & Urban Development. To sum the video up, monthly home rental fees are rising faster than wages across the country. With the increase in rents being charged, homeownership is becoming a more cost-effective option for Americans. Recent changes in some loan programs, like the reduction in mortgage insurance announced for FHA loans, are making way for more home ownership opportunities.
The Secretary confirmed that several years ago it was too easy to get a loan, and now lenders have overcompensated making it too hard to get a loan. The best example of this is the reminder that Ben Bernanke, the former head of the Federal Reserve, announced last fall that he had been denied a refinance loan for his current home.
Some loan programs are now being tweaked just a little to allow a bigger pool of
previously unqualified buyers to engage in home ownership. They are not trying to repeat the same mistakes of the past, but trying to make the conditions fair to all potential American homebuyers. These factors, along with the terrific interest rates we are enjoying at this time, make a powerful tool for potential homebuyers to use to purchase a home this year! 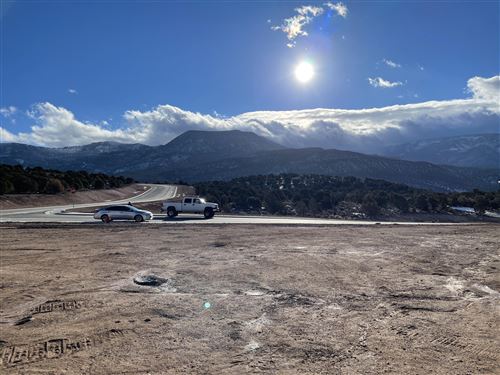 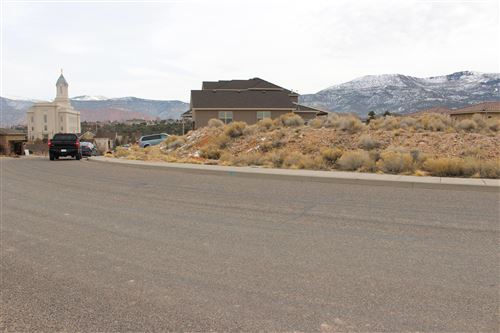