According to the Utah Realtor forecast, the housing market for Utah appears to be coming back faster than other states. As a matter of fact, two national reports have ranked Utah among the top 10 for improvements in home price.

The Federal Hosing Finance Agency placed Utah as #8 among house-price appreciation. According to the study, the agency shows the Fannie Mae and Freddie Mac statewide home prices increased about 3% in the first quarter compared to last year at this same time.

During the first three months of this year, in comparison to last year—the increase was more than 2%. Southern Utah did exceptionally well, especially St George placing 12th highest.

As Short Sales and Foreclosures slowly diminish, Utah is still selling strong with 5.3% increases in prices being the highest in the country. With this data, we are finding that it is far cheaper to buy than to rent. 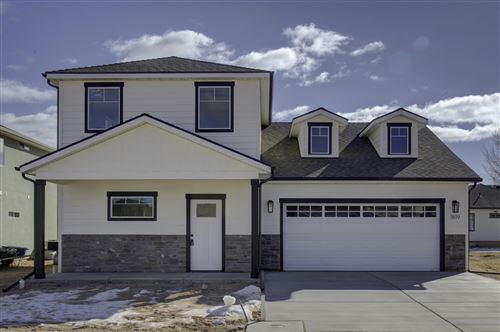 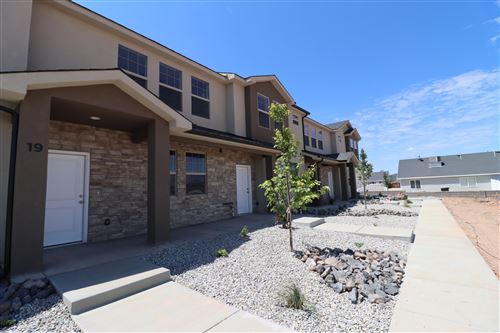 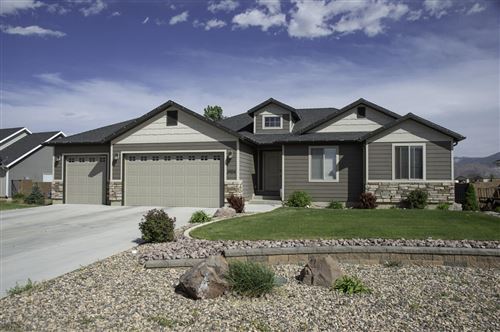 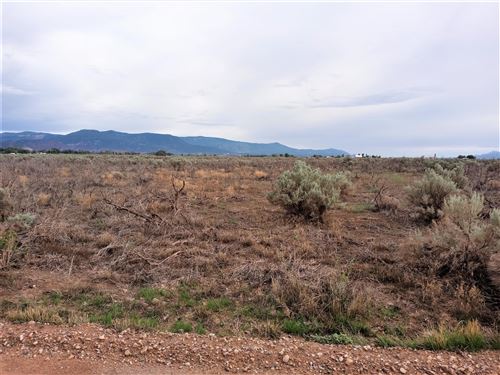 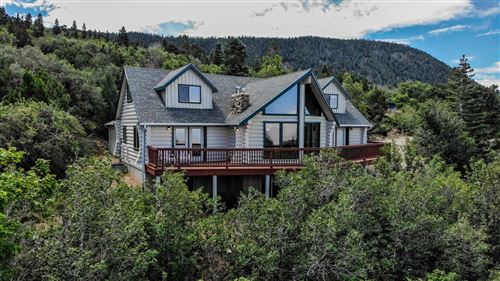 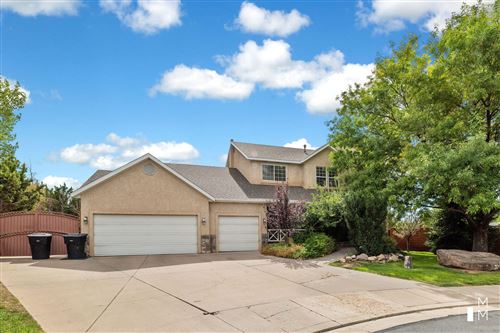 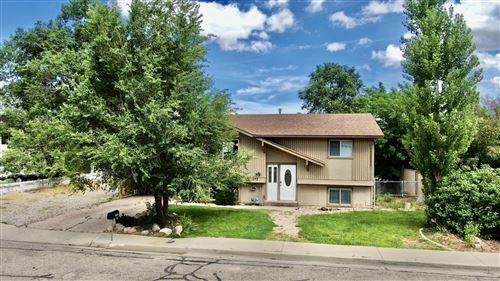 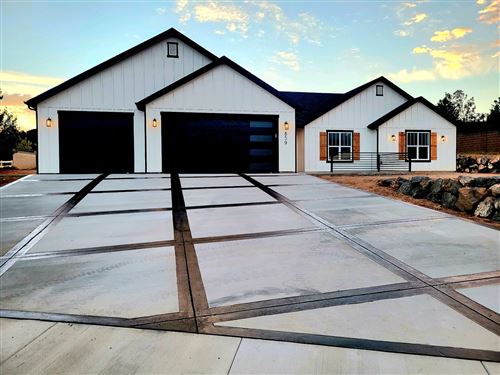