Written by Scott Bird.I’ll make a very long story as short as possible. As you know, this house was reported occupied and is fully fenced.

I made the risky attempt to open the gates and walk to the house after being warned by the neighbors of the borrower’s/occupant’s vicious dogs. Nobody has seen movement at this house for weeks. I’ve also never seen any changes to the home since I’ve been checking the occupancy. So I unlock the gate listening for any movement and all I hear is water dripping. The house is about 50 yards from the fence so if there is a dog coming, there is no way to avoid a dog bite in the butt because I’m not as fast as I once was to outrun a dog. I finally got to the house and stepped over all the clutter on the porch and ring the door bell. I hear nothing so I knock. Then I hear some movement inside by the door and know that someone is watching me through the eye hole in the door. After another minute I ring the door bell again, trying to be as polite as possible…then I see two dogs running to the front yard from the back of the house (I think the SOB let his dogs out to feed me for breakfast).

As you can imagine my heart rate QUADRUPLED, and I just stood there with fear in my eyes. Luckily the dogs didn’t see me and headed for the front fence. I was hoping that they would leave the property because I left the gate open in case I need a quick exit. Well…dah. I was 50 yards away so it wasn’t going to make any difference. All I could do is stand on the front porch motionless. I range the door bell too about 30 times, hoping the guy inside would have some mercy on me…NOPE. He’s probably inside sitting back enjoying the show. Then, one of the dogs spotted me…probably smelt the urine running down my leg (just kidding, no I did not wet my pants) and slowly walked towards me growling. He was the pit bull type which made it worse. Then the other dog, more of a border collie type saw me. He stared for a minute and then was quicker to approach me than the other, LUCKILY. Then a third dog came out from the back of the house. Now what? Can this madness get any worse? I had no idea what to expect or what I was going to do. I was going to call someone but that wasn’t going to keep me alive. It was just going to get someone else out here to clean up the mess.

And then God answered my prayers and the second dog approached and started licking me and jumping up on me. Usually I don’t like dogs jumping on my clean clothes but in this case, I really didn’t care. The other two dogs started in on the action and we had a very good moment…I could have cried and I walked slowly away from the home and out the gate. I’M ALIVE!!!!! 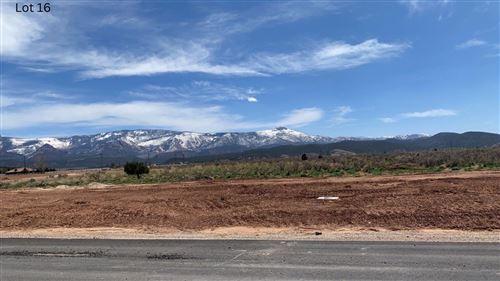 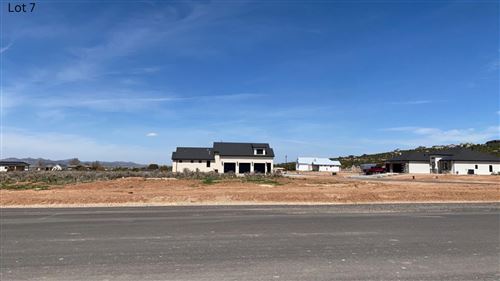 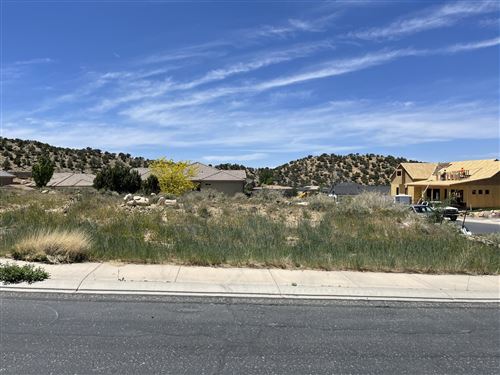 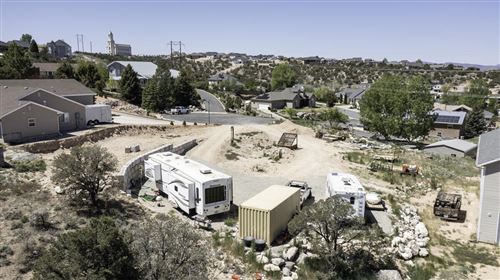